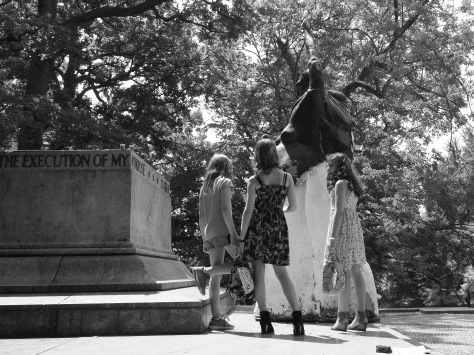 This appeared in the Jewish Exponent on April 23, 1948, and likely many other times in the 1940s and 1950s. We’re looking for the famous “Our Pants Fit, Do Yours,” ad, which I’m sure will eventually turn up. The Philadelphia Jewish Archives in Urban Archives, part of Temple University Library, maintains “The Philadelphia Jewish Exponent (bound volumes from 1945 – present; access to earlier issues on microfilm), The Jewish Times (1937-55 ), The Occident (1943-59 ), The Forward (in Yiddish, 1903-1946).” Their archivist, Sarah Sherman, has enthusiastically assisted in my search for anything related to Philadelphia Pants history.

Part of the collection is on the third floor of the Kardon building, coincidentally one floor down from the home to Philadelphia Pants 1960-1980.

If you went to the address listed above, 26th and Reed, here’s what you’d find today:

And, sharing space on the same page:

“Frank, office please.” Frank, my uncle, did most of the measuring. Len, my dad, made the patterns and cut the pants.

Here’s how it worked most of the time. A customer came in. Frances grabbed the intercom and called Frank. Moments later, Frank bustled into the middle office, the showroom-four long, narrow tables, one on each wall, covered in crisp brown paper with dozens of swatches. My sharpest memories are from the mid-70s when there was plaid. Lots of plaid. We also began experimenting in denim. Those were heady times.

Frank had a smile and a what we’d now call a hearty handshake for the customer. There was some small talk, kibitzing. If it was my dad, maybe a little more of that because dad was/is a kibitzer. There was a 4 x 6 inch card for each customer, with outlines of the front and back profile of a pair of pants. The rest of the card had boxes and spaces for notes, fabric ID numbers, and other information. It would be criminal if none of these cards survive.

Frank had a measuring routine, a banter. “Cough twice,” he’d say, shoving the cardboard triangle into the crotch to measure the inseam. He tried to teach me to measure, but it was one of those things I couldn’t do with any reliability. When I measure a waste at 36″, Frank would check and it would be 39. A 31″ inseam would be 34. Someone with insight might say that I used incompetence as an excuse to not have to measure. Don’t try to read too much into it.

Finished cards went to Len. If the customer was a first-timer, he’d make a custom pattern from a standard. Pattern sizes came in 1 increments starting with about a 28″ waist going all the way up to about 48 inches. Short, regular and long in each size. Dad marked the pattern on heavy weight brown paper that came in long rolls about 48 inches wide. When he was satisfied, he cut it with his shears. He could cut a long line with the scissor blades open, gliding and slicing without closing the scissors…a sustained, controlled tear that produced a perfect edge.

Fabric comes in long rolls, and I want to say that those rolls were 60″ wide, but I don’t remember. The outside of the roll would be the public part of the finished pair of slacks. Len unrolled the fabric on the long cutting table to about double the length required. Then he’d fold the fabric onto itself, lining up selvedges and smoothing the material. The process would repeat for as many pieces of fabric selected, in some cases as many as a dozen.

The pattern is then arranged over the fabric, top and bottom in opposite directions so as to use the least amount of material. The wasteband, fly, french fly, and other patterns are spread out. When it’s all satisfactory, the cutter chalks the outline using soft tailor’s chalk, flat rectangles with two sharp edges. You would enjoy running your fingers over the rows of chalk in a freshly opened box. Most customers used a yard and a half of fabric.

For three pants or fewer, use the Wiss shears. For up to 8 pair, the round knife, a terrifying blade attached to an electric motor. Above that, the straight knife, a reciprocating blade. Thin, summer fabric doesn’t cling well and you have to constantly check that the fabric hasn’t slipped. Woolens stick nicely. Denim and cords are stiff and tend to slide around. Cut the pants and put them into the production line and 4-6 weeks later, finished pants.

The customer gets a call, comes in, tries them on. Frank hopes he (the customer) hasn’t put on too many pounds since being measured and if all goes well, they’re slipped onto hangers (the pants) and covered in sweet, glorious see-through plastic. 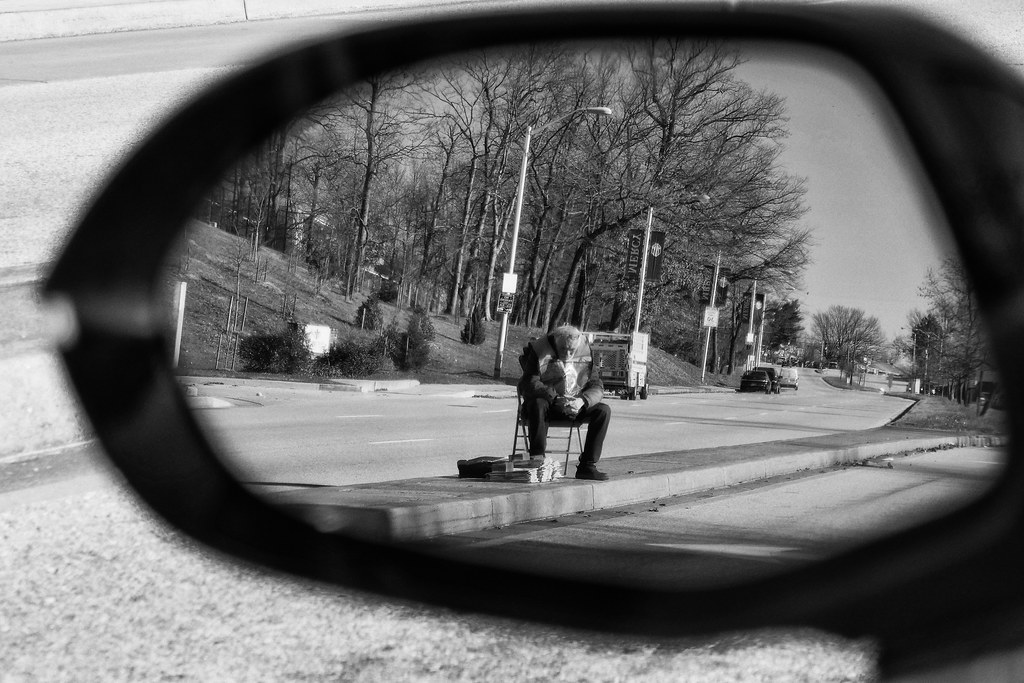 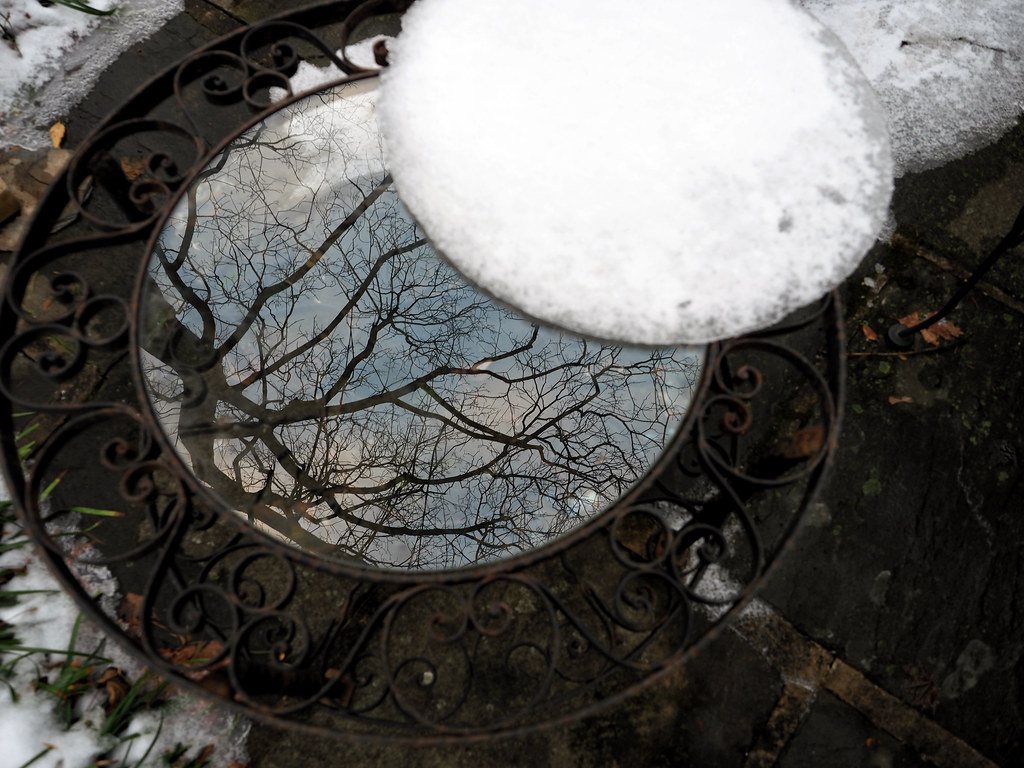 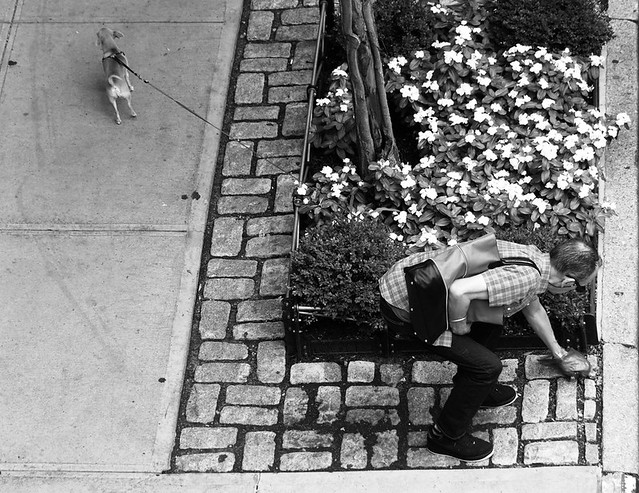 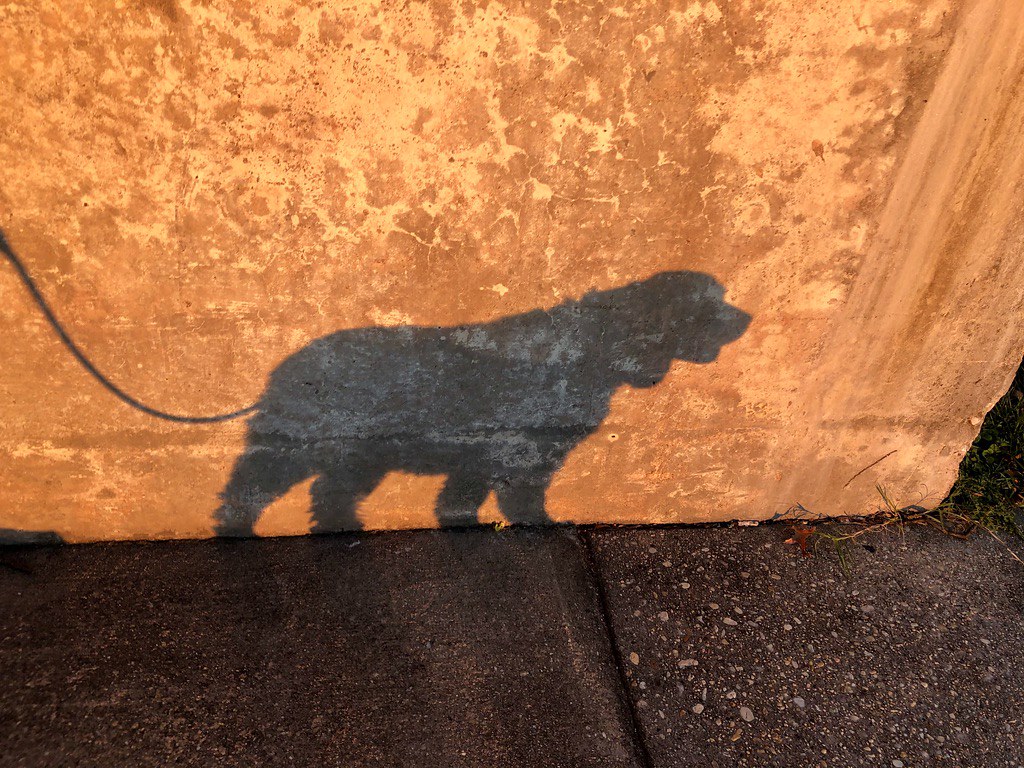 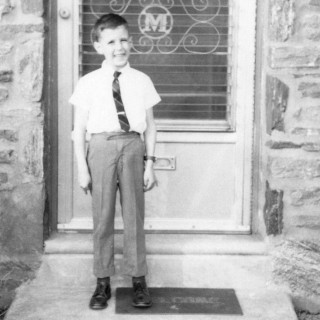